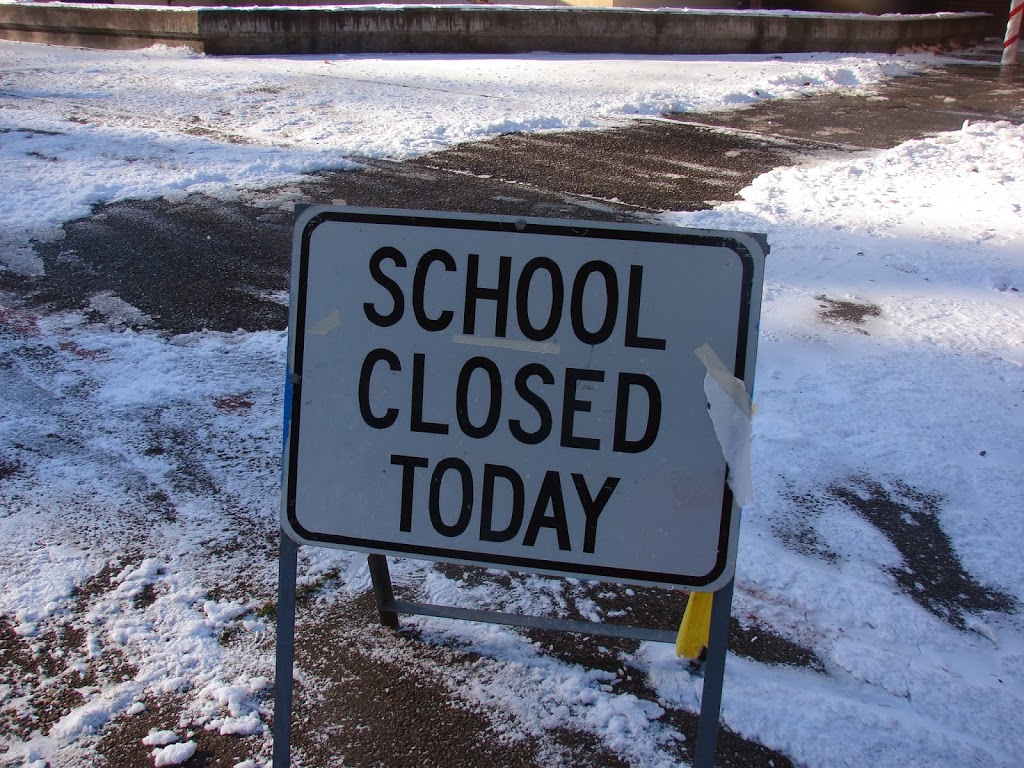 With the holidays behind us, teachers, salespersons, lawyers, and people in all other professions began to dig into the plans they had made for the brand new year. As a former band director, I know this is the time of year bands and choirs are preparing for their annual competition. Rehearsals are planned so the students “peak” at just the right time. Drama groups are practicing for the play which has been on the calendar for many months. Athletic teams have their practice schedules planned to the minute.

After all, planning is a good thing.
I live in Alabama. We are known for hot summers and mild winters. We understand heat, and we specialize in humidity. We also understand how to survive the August heat. We take keeping our air-conditioners serviced seriously. We schedule football and band practice to avoid the heat of the day. We are sensitive that the poor and elderly may need assistance during the extreme heat, and we make provisions.

And then, we got snow, and plenty of it.
Many schools have been closed two of the last three weeks either due to actual snow or predictions of snow that didn’t pan out. All of our well-laid plans for late January and the first half of February are for naught, whether our jobs are in education, sales, food services, or pretty much any other industry.

What’s Your “Plan B?”
Jim Knight, a good friend and former band director, is noted for asking students, “What’s your Plan B?” In fact, the slogan was featured on the band’s t-shirts at one time.

The life lesson was simple: You may plan, but circumstances beyond your control can, and will, change those plans. Part of planning includes planning for what to do when the unpredictable happens.

“Plan B” includes looking for the silver lining. For one teacher, “Plan B” meant spending the night at school with a group of students who also could not get home due to snow which came unexpectedly and quickly. For her, it was an opportunity to arrange a Skype session between her students and a nationally-recognized entertainer. For one band director, “Plan B” involved listening to his students pass-off their music via Skype.

“Plan B” understands that Murphy’s Law is alive and well. What can go wrong will go wrong. Ironically, the ones who have a good “Plan B” also turn out to be the ones who seldom need it. Have you noticed it never seems to rain on the days you bring your umbrella?

Finally, “Plan B” provides peace of mind in a world that is already too stress-filled. The snow has melted. Schools are back in session, and are trying to make up for lost time. Thousands of students are left with memories they will one day tell their own children of the day the snow meant they spent the night at school. All of us are left with a lesson. Life presents unexpected challenges and unexpected opportunities. Our best-laid plans may be replaced in a flash. And when life happens, what’s your “Plan B?”