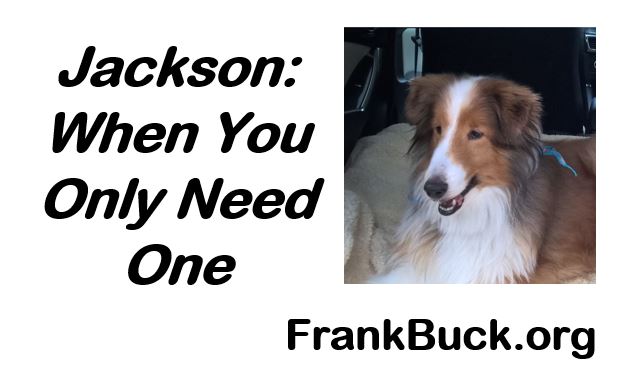 Things were not looking good for Jackson. When his owner passed away, the family took this Shetland Sheepdog to a high-kill shelter in middle Tennessee. Little effort was made to have him adopted.

many families are going to want to adopt a 10-year-old dog?

The rescue and a “fresh start”

Fresh Start Sheltie Rescue stepped in. Had it not been for them, Jackson would probably not be alive today. The rescue figured he would live the rest of life fostered by Sheltie Rescue.

After all, how many families are going to want to adopt a 10-year-old dog?

The Sheltie rescue posted pictures of Jackson on Facebook. His stance and the wide, slightly-off-center blaze on his face reminded Davonia so much of Cabrio 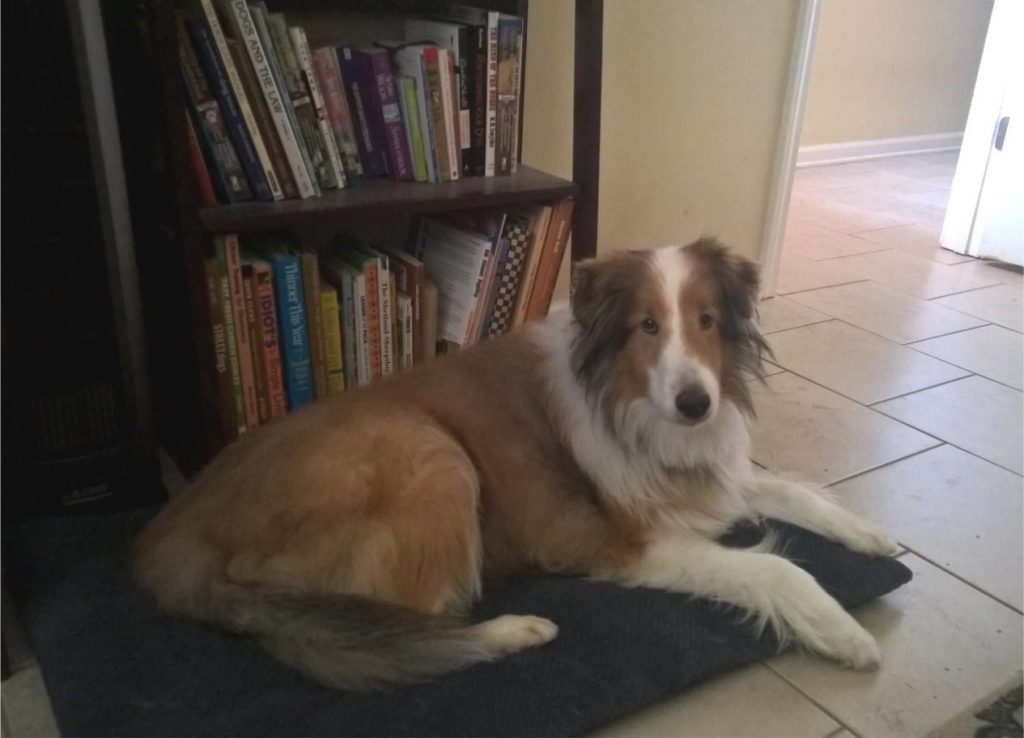 . She called immediately. A few days later, we made the drive to pick him up.

At his forever home

After a week at his forever home, Jackson has shown that he is perfectly housetrained and sleeps through the night without making a peep. He adores his vet, loves to ride in the car, is getting to know Sally and Charlie (our other two Shelties), and exhibits lots of energy.

Understandably, most families want a puppy. For a dog who has far more days before him than in front of him, it’s a different story.

How many families are going to want a 10-year-old dog? The answer is, “Not many.” 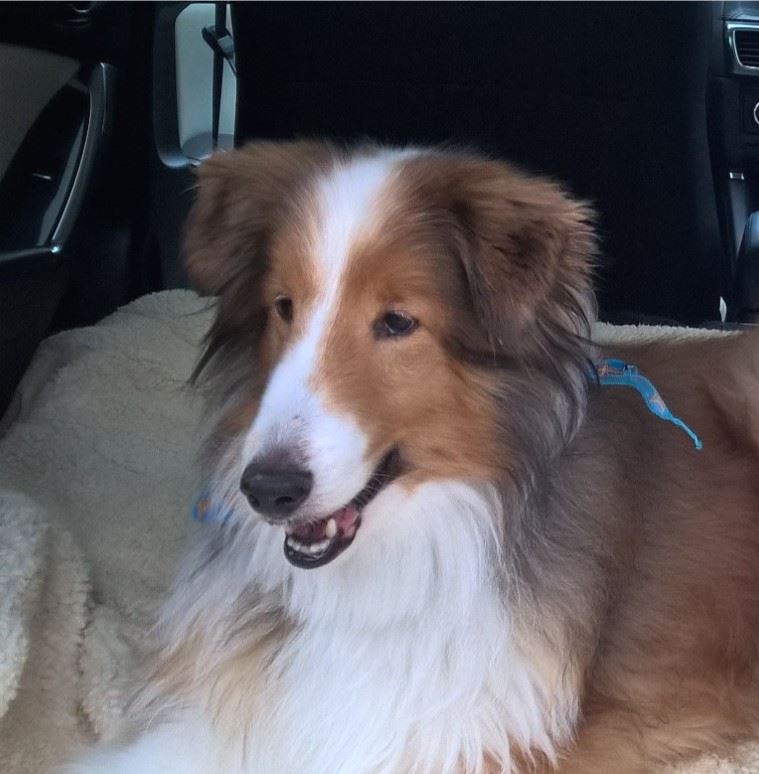 Jackson will be quick to tell you…
you only need one.