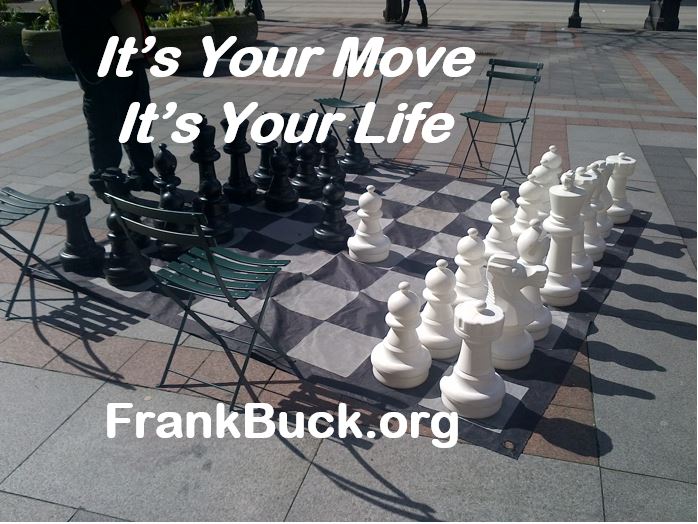 I f you are a chess fan, November held plenty of drama as the World Chess Championship played out in New York. Magnus Carlsen, the 25-year-old Norwegian defended his title against his Russian challenger, Sergey Karjakin.

I can’t help but think within this ancient game are some valuable life lessons. 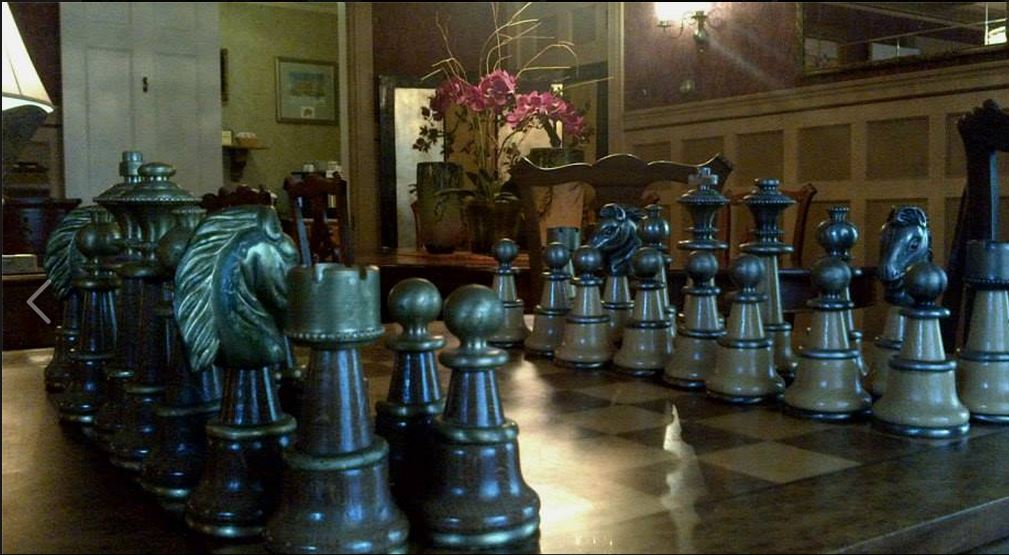 A game of chess can easily have 50 or more moves for each player. This match stretched 16 games, including the 4-game tiebreaker.

Lots of moves. Lots of chances for error.

For any one player at any one time, all that’s there is the next move. Well played, it set up future success.

Isn’t life like that? Business guru Tom Peters said, “Excellence is the next five minutes.”

“Excellence is the next five minutes. -Tom Peters.”

It’s your move. It’s the next step in designing the life you want. Make today count!