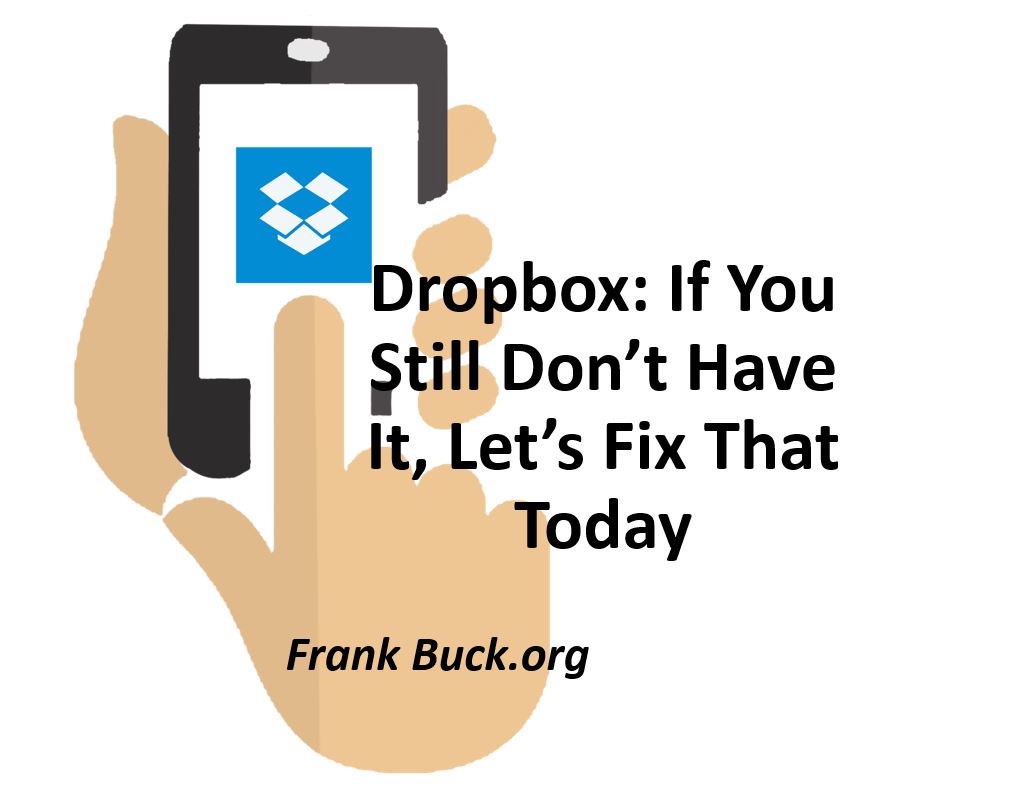 Writing an article in 2018 to introduce Dropbox may seem strange to many. I first wrote about Dropbox here when I created my own account—in 2010. But I find that just because something has been around a while doesn’t mean everyone knows about it. Technology news tends to focus on what’s new. So, if you don’t find out about something early, it’s easy to miss out altogether.

In the last post, we began a discussion about data backup using OneDrive or iCloud.  Dropbox is a service that works on all platforms.

The symbol of being “with it” used to be…

The symbol of being “with it” used to be a flash drive around your neck. Put your most commonly-accessed information on that flash drive and you had it no matter where you were.

But what if you forgot your flash drive? That’s exactly what was happening to Drew Houston during his days as an MIT student. So, he founded “Dropbox” in 2007.

Remember, 2007 was the great frontier of mobile devices. BlackBerry was going strong. The iPhone would debut that year. Android would follow a year later. Plugging your flash drive into your mobile phone was not an option. With Dropbox, it also wasn’t needed. Put something in the Dropbox folder on your computer, and it became available from all your devices. If your computer crashed, buy a new hard drive, log into your Dropbox account, and all your data comes right back.

Here’s how it works. Find a friend who already has Dropbox. Have your friend go to Dropbox.com/referrals. Your friend can enter your email address. You’ll get an email invitation. Click the link, and it walks you through creating an account. You get the extra storage 2.5 gigabytes. There’s more good news. Your friend gets an extra 500 megabytes of storage. 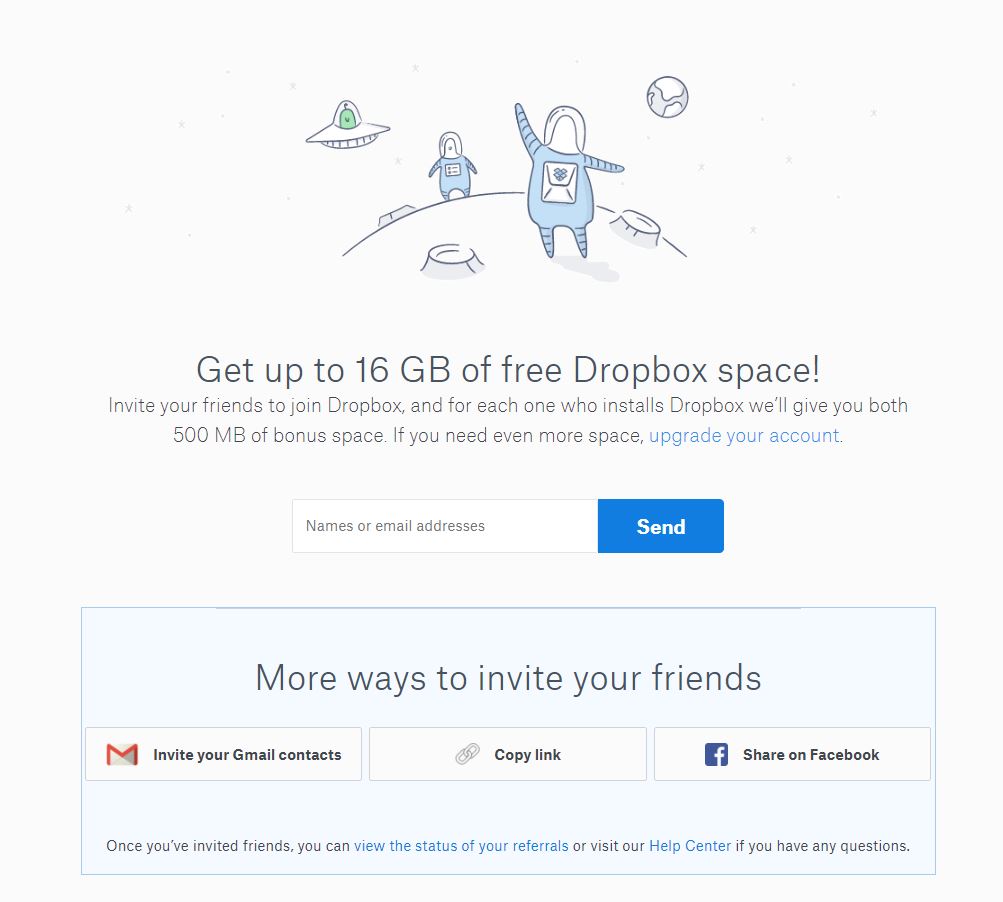 Invite others to Dropbox and get additional storage.

Don’t have a friend with a Dropbox account? Use this link: https://db.tt/GLksflLoar. The URL is case-sensitive. If you enter it correctly, you’ll see a page telling you that you have been invited to Dropbox. Complete the information. You get the 2.5GB. The link happens to be my wife’s referral link. She will also get 500MB. 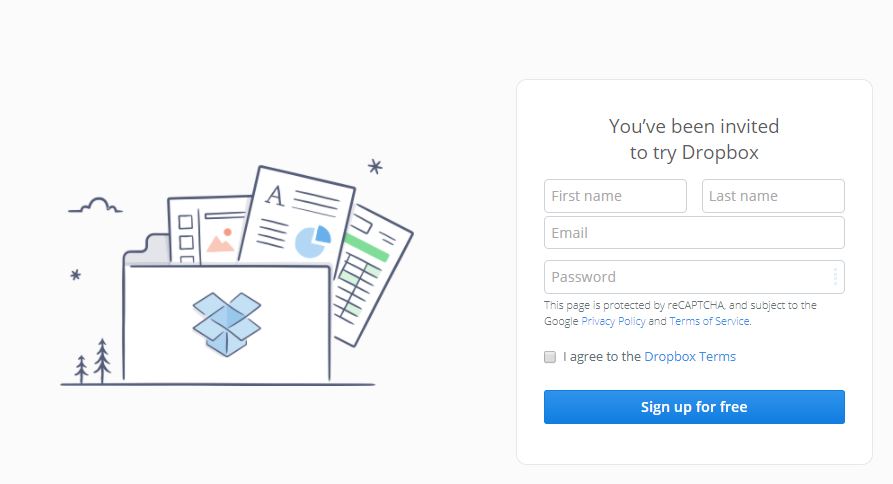 Guess what? Once you have an account, you can earn more free storage. Going to Dropbox.com/referrals allows you to invite others. Each person who creates a Dropbox account with your invitation earns 500MB for you. Dropbox allows you to earn 18GB of free storage through his method.

Dropbox’s one and only job is to keep your data backed up. They do that job well. Never worry about losing your pictures should you lose your phone. Plus, if you run out of space on your phone, you can delete pictures. You still have a copy in Dropbox.

In the next post, we look exclusively at how to organize your pictures.

My Hot List of Digital Tools (You’ll Want These)

Join the Party! (And Get Organized Digitally!)

What? Google Photos Isn’t Free? What to Do

10 Good Reasons Why Your To-Do List Should Be Digital