Do You Know About the “Snipping Tool”?

Do You Know About the “Snipping Tool”? 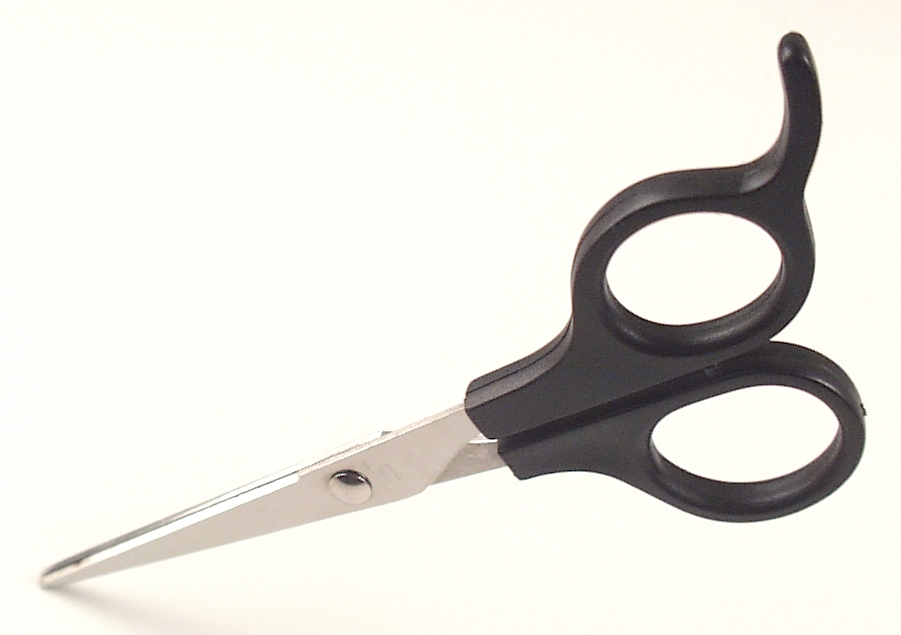 One of the most popular newsletters I have composed has to do with  the “Snipping Tool” in Windows. I am sharing it with you for two reasons:
Most people are familiar with the concept of “Print Screen.” Pressing that button copies the entire screen to the clipboard, where it can now be pasted into a document or PowerPoint presentation. Some people know about Alt + Print Screen, which copies the active window.
What if you don’t need the entire screen or even an entire window? What if you only need one image or want to take a snapshot of one paragraph of text? That’s where the Snipping Tool becomes gold.
The Snipping Tool made its debut in Windows Vista, and is alive and well in Windows 7 and Windows 8. To find it, click “Start” and key the words “Snipping Tool” into the search window. Your result will appear. 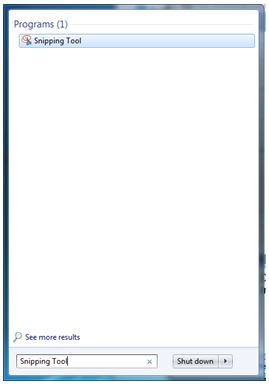 Once you realize the value of this little tool, you will likely use it regularly. Pin it to either the Start menu or the Task Bar so that it is close at hand. Right-click on “Snipping Tool” and choose the desired location. 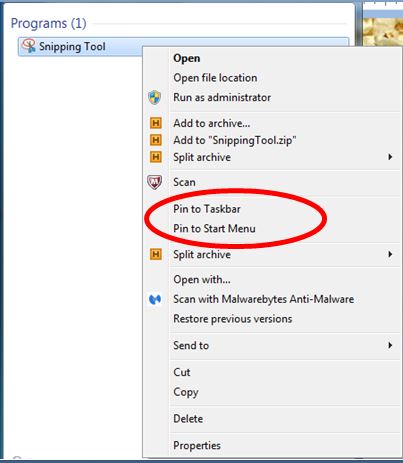 Click the Snipping Tool. The screen will dim and a small dialogue will appear which says, “Drag the cursor around the area you wish to capture.” Release the mouse button, and a window containing the snipped image appears . Below is an example. 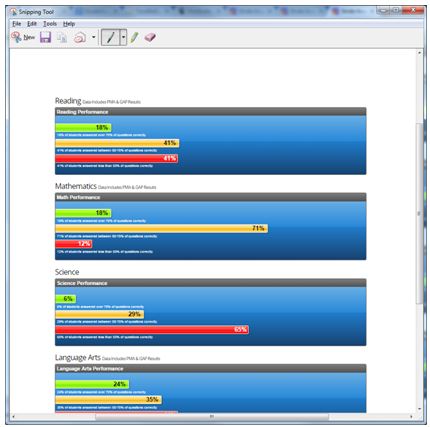 The most common continuation is to save the snip, probably to the desktop. It now operates just like any picture. You can drag it into a Word document or PowerPoint presentation. You can email it as an attachment. Windows immediately copies the snip to the clipboard. Because it’s on the clipboard, even before saving the snip, you may paste the snip into a document.

Where Could You Use the “Snipping Tool”?

If you learned something new, why not share it with others? Below, click one of the social sharing links.