7 Seconds to Make a First Impression

7 Seconds to Make a First Impression 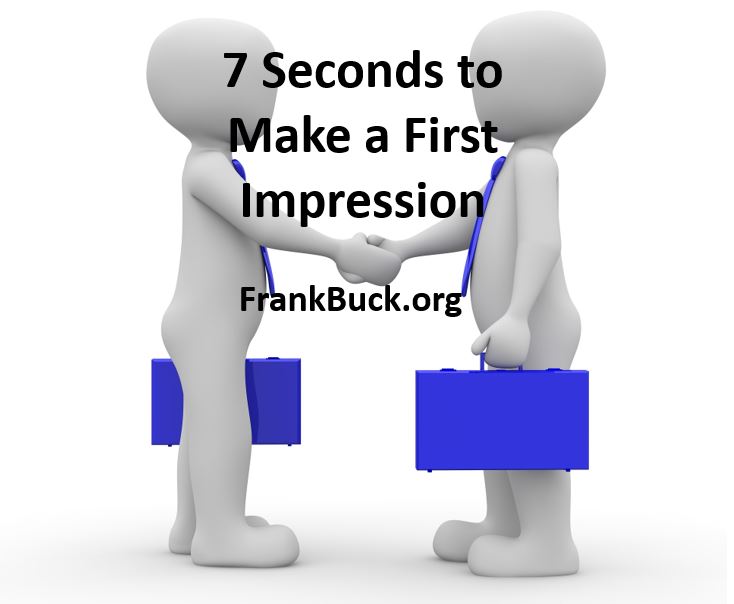 Roger Ailes was a media consultant for Richard Nixon, Ronald Reagan, and George H. W. Bush, and is now is president of Fox News Channel and chairman of the Fox Television Stations Group. In this video, you will hear Tom Peters talk about point about which Ailes has written.

According to Roger Ailes, a person has seven seconds to make a first impression. We have all known the importance of that initial impression. We probably have not thought about how short our time frame really is.

What are the things you can do in those 7 seconds that can make that first impression a good one?